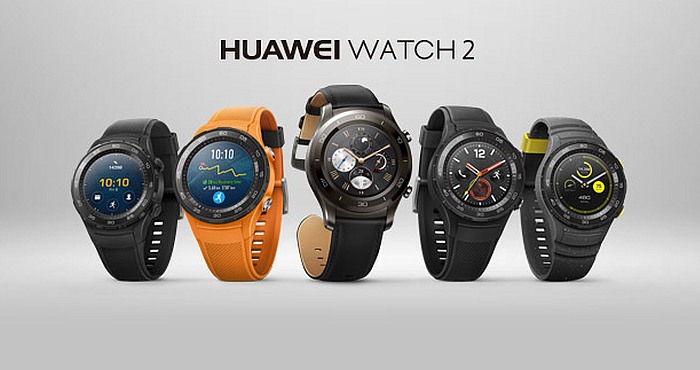 The Chinese company named Huawei technology predicts the shipments of the smartphones done in 2017 of about 140 to 150 million, which is a sharp down in the annual growth as being the world’s 3rd largest smartphone maker chasing the profit instead of the volumes through selling the much high-level phones.

The Shenzhen based company has the profit growth which is facing the pressure of the low range smartphone business and immense strong competition at both global and local level, making itself to avoid the emphasis on the revenue growth at the start of this year. The CEO of the company’s consumption business group, Richard Yu told this Thursday that the Huawei expects to ship about 140 to 150 phones in the whole year as compared to the 73 million shipments done at the start of the year.

The forecast done for the whole year will be compared to the shipment of 129 million phones done last year by the company, which is 29% of the previous year rate. As though the shipments of smartphone surged by more than the fifth month of the year, as per the Yu, the company is putting more stress on the sales than the volumes. The company wants to focus on the mid-range and high range of the market by giving up to the ultra-low range. In this way, the price of Huawei phones may rise to 28% during the first half of the year.

The CEO of company acknowledges the intensification of the completion occurring at the high range of the phones by the Apple as planned by the release of the iPhone 8 but Huawei is well managed to hold the ground. The company owns the series of Mate 10 which can compete for face to face against the iPhone 8, referring to the company’s upcoming premium flagship which is expected to release by the end of this year.

According to the CEO, it will make much superior to anticipate the Apple’s product by including the feature of long battery life into the product launched by Huawei with faster-charging pace and an excellent camera with photo taking algorithm. The company will soon bring up the AI processor while becoming the company which introduced the first phone in the world. Although most of the details related to this idea seem to be hidden up till now.

Posted in News Tagged with: Smartphone