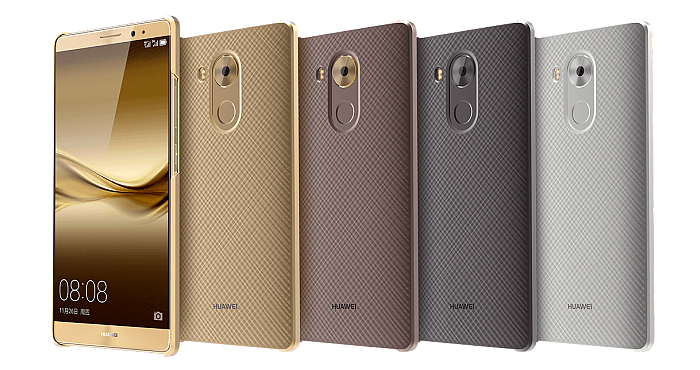 Huawei Mate and Kirin 950 Chipset have recently been launched by Huawei in what is described as a big event of 5th November. The invite has the image of a Kirin chipset with art work, which is believed to appear like circuitry, and contains the November 5th date.

Kirin 950 is said to come with 4 Cortex-A72 cores and another 4 Cortex-A53 cores, and would be best home top-shelf developed chipset from Huawei. The T-880 Mali GPU is incorporated, while the chip gives support for a 42MP back camera, Cat 10 LTE, and 4GB of LPDDR4 RAM.

It is expected to shortly see the launching of the Huawei Mate 8, probably at the same event, if the invitation is legitimate. Huawei was waiting patiently for Kirin 950 to be completed for it to be stuffed into the Mate 8. The phone is supposed to come with a 6-inch screen with a 1440 x 2560 QHD resolution.

It is said to feature 3GB/4GB of RAM, alongside 32GB/64GB of native memory. A 21MP rear camera is located at the back, alongside an 8MP or 5MP selfie snapper facing front. It also comes with a gigantic 4000+ mAh juicer that keeps the lights on.